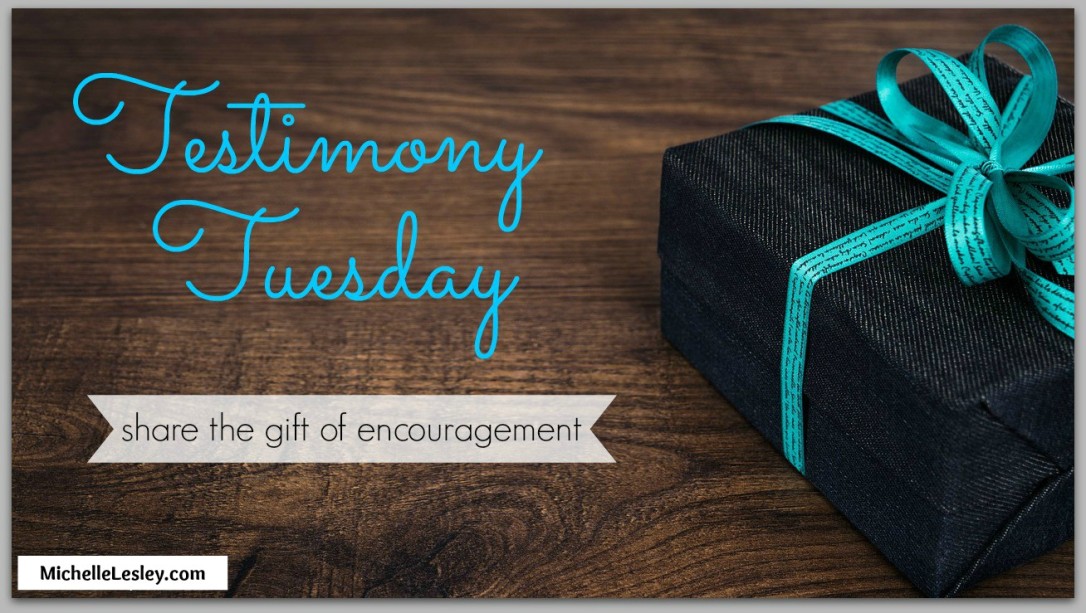 THANK YOU! For #6…“Extra-biblical revelation sets up a class system within Christianity.” I found my way to this site due to this exact issue! A friend shared a link on Facebook to some guy who regularly has dreams and “hears” from God…I thought, “Why him and not ME?!” My heart was breaking and I was SO sad!! Yet deep down, I knew something was off; it didn’t sit right. You, my friend, are a balm to a bruised heart, using the Word as a healing salve. Reminding me to let go of the emotional kick in the gut the devil aims at me and keep my eyes on HIM.

At one time, I was a follower of Joyce Meyer and other false teachers. I had her teaching tapes and would listen to them over and over but never read the Bible to make sure her words were lining up with it. I was the church secretary (an Assemblies of God church) and one morning on the way to work I tuned in to hear R.C. Sproul teaching on the Holiness of God, something I had never heard of. I pulled into the parking lot and sat to listen until he finished. That was the beginning of me coming out of the A/G churches, eventually quitting my job, and looking for another church. It took a while, but after a year I was introduced to the church I’ve been in for over 15 years where the Bible is taught verse by verse and reading the Bible is highly stressed. I now listen to John MacArthur, Alistair Begg, and a local pastor who correctly interprets God’s Holy Word. I have read the Bible from cover to cover and I thank God for leading me out as He did.

I was one of those women who followed particularly Joyce Myer, Creflo Dollar, Joel Osteen, Joseph Prince, etc. One reason being I only had my TV as my resource. Since receiving the gift of a “tablet” my world has opened up to YouTube, Google, etc. I prayed for discernment due to the fact I’m the only practicing Christian in my family. I repented to my children/grandchildren that I was wrong to have followed false teachers. I wanted to learn so much, and as I said with limited resources. They respect my faith and will often still discuss why and what I believe. I have spent many hours listening to programs like “Wretched” which is helping me to discern more carefully, including in the church I’m currently attending. I don’t know where this will lead me, but I do know with God’s guidance and people He has given the gift of discernment to also guide me His will will be done. Thank you. I turn 80 this year – never too late. 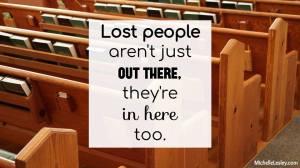 [This was] my testimony until I was 33 years old and surrendered my life and accepted Jesus as my Lord and Saviour! Deceived for years but God opened my eyes by reading 1 John ….describing pretty succinctly what your life will look like if you truly know Him. He gave me the gift of faith unto salvation and revealed Himself so very clearly to me in His word.

Here’s a wonderful story of God’s faithfulness in steering the ladies ministry at my church out of doctrinally weak teachers. I joined my daughter’s Southern Baptist Church about 10 months ago to be able to worship with her and my 3 grandchildren. I met with the pastor a few times and we had wonderful conversations about Reformed theology and the church’s long history.

Since I had developed somewhat of a rapport with him I felt comfortable going to him when I found out the ladies ministry leader had chosen, yet again, a not so doctrinally sound study. Last fall we did a study by a popular Christian women’s author which I faithfully attended and early on realized was not what I needed or wanted in a Bible study. This teacher likes to share personal stories of her life in each of her weekly video lessons and it soon became burdensome and kind of annoying (I don’t have much patience when it comes to studying the Word). Before that study were several studies by other problematic authors, so the church has had a history of fluffy studies.

In late December of last year the announcement was made that we would be doing yet another popular study by a false teacher. I was disappointed to say the least. I prayed a lot about how to approach my pastor about this because the woman in charge of selecting our studies is a friend and fellow Sunday School attendee.

Since I’m so new to the church I decided to find out who was in charge of overseeing the ladies ministry. I assumed it was a deacon but soon found out that wasn’t the case. The head of the deacons told me it was our discipleship minister. So I contacted him and he confirmed that he oversees the men’s and ladies’ ministry and when I asked if he oversees the Bible study selection he said that’s left up to the ladies’ ministry leader. So I decided it was time to talk to my pastor.

I did my due diligence and researched the problems and concerns about the author of the upcoming study and sent him links to your critique and also pastors who have written about her to warn the women in their churches.

One of the comments my pastor made in his defense was he assumed if a teacher is promoted by LifeWay, they must be good.

I was surprised he didn’t know about LifeWay and all the [doctrinally unsound] authors and books they have on their shelves. I also shared with him the problems and concerns with other studies the church has done in the past. He listened, reviewed the links I sent him and decided he needed to call a meeting with the discipleship minister and ladies’ ministry leader to discuss this matter. That meeting hasn’t happened yet (he promised it would be soon) but I’m praying for all to come to the right decision going forward. I give all glory to God for giving my pastor eyes to see and ears to hear.

Ladies, God is still at work in the hearts and lives of His people, including yours! Would you like to share a testimony of how God saved you, how He has blessed you, convicted you, taught you something from His Word, brought you out from under false doctrine, placed you in a good church or done something otherwise awesome in your life? Private/direct message me on social media, e-mail me (MichelleLesley1@yahoo.com), or comment below. Your testimony can be as brief as a few sentences or as long as 1500 words. Let’s encourage one another with God’s work in our lives!