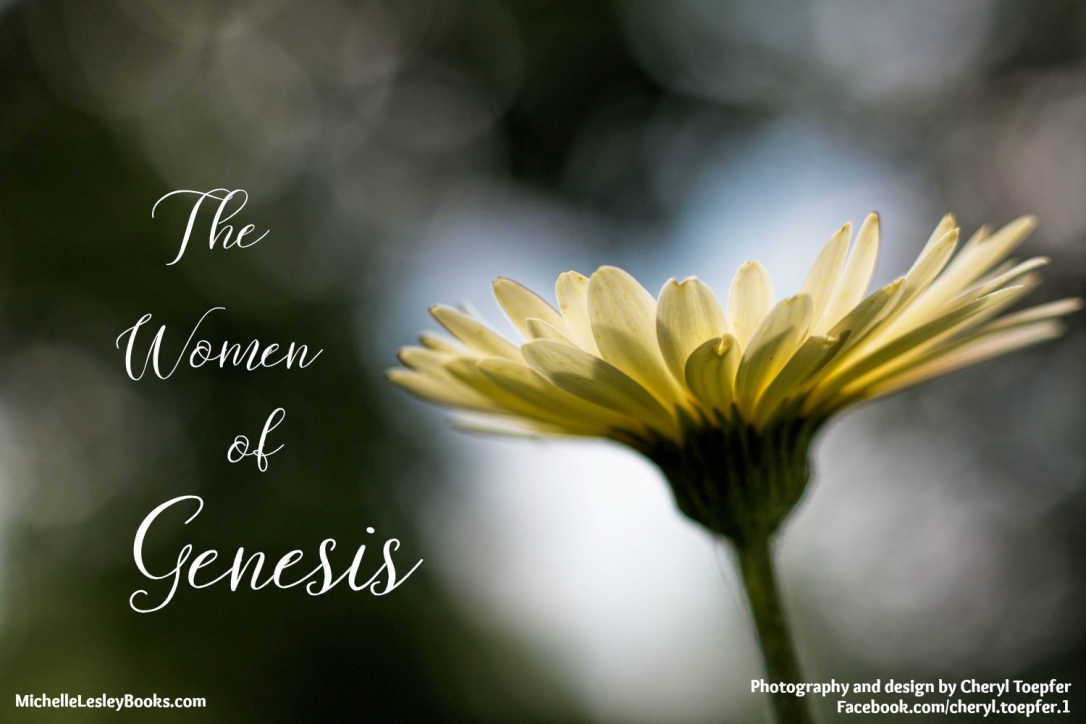 1. Genesis 4:26b says, “At that time people began to call upon the name of the Lord.” Compare this statement to the spiritual condition of mankind in Genesis 6. Why did God decide to destroy the earth? (6:5-7,11-13)

3. Review question 7 from lesson 6 (link above). At this point in Old Testament history (Genesis 6), had God given the Law? If not, how could He hold mankind responsible for breaking His Law – being “wicked,” “evil,” and “corrupt” – to the point of killing everyone and destroying the earth and still be a just God? What does this tell us about how seriously God views sin?

4. Compare God’s wrath for sin poured out on the earth in Genesis 6-9 to His wrath for sin poured out on Christ at the cross. How does Noah’s salvation from God’s wrath toward sin by being in the ark point ahead to our salvation from God’s wrath toward sin if we are “in” the cross? What is the type and shadow significance of God (rather than Noah) closing and sealing the door of the ark when His work of saving Noah was finished? (7:16) Do you see any other types and shadows in Genesis 6-9?

5. Examine 6:5-7, 8:21, and 9:11. An unbeliever might look at these passages and think that God realized He made a mistake by creating man, attempted to correct that mistake with the flood, and then regretfully realized that the flood was overkill. The unbeliever might even question God’s sovereignty and omniscience: “Didn’t God already know that man would become so sinful? Why create humans in the first place?” How would you answer these challenges to God’s nature and character?

6. Genesis 9:8-17 is the text of the Noahic (no-WAY-ick) Covenant. What does God promise in this covenant? What is the sign of this covenant? Is the Noahic Covenant bilateral (if people do X, then God will do Y) or unilateral (God says, “I will do X.”)

8. The Holy Spirit has spent nearly four chapters emphasizing Noah’s righteousness contrasted with the depravity of the rest of mankind. Yet 9:20-27 demonstrate that Noah and his sons were still quite capable of sin. How does this confirm that we inherited our sin nature from Adam and that even the most righteous man on earth is sinful and imperfect?

If you’d like to do more research on Noah’s story, Answers in Genesis has some great resources on their Noah page.

For even more on Noah and the flood, visit the Ark Encounter in Williamstown, Kentucky.

When the bow is in the clouds, I will see it and remember the everlasting covenant between God and every living creature of all flesh that is on the earth.
Genesis 9:16