If you follow me on Facebook, you know that I usually publish a mini-blog there each Sunday afternoon. Here’s a recent one. 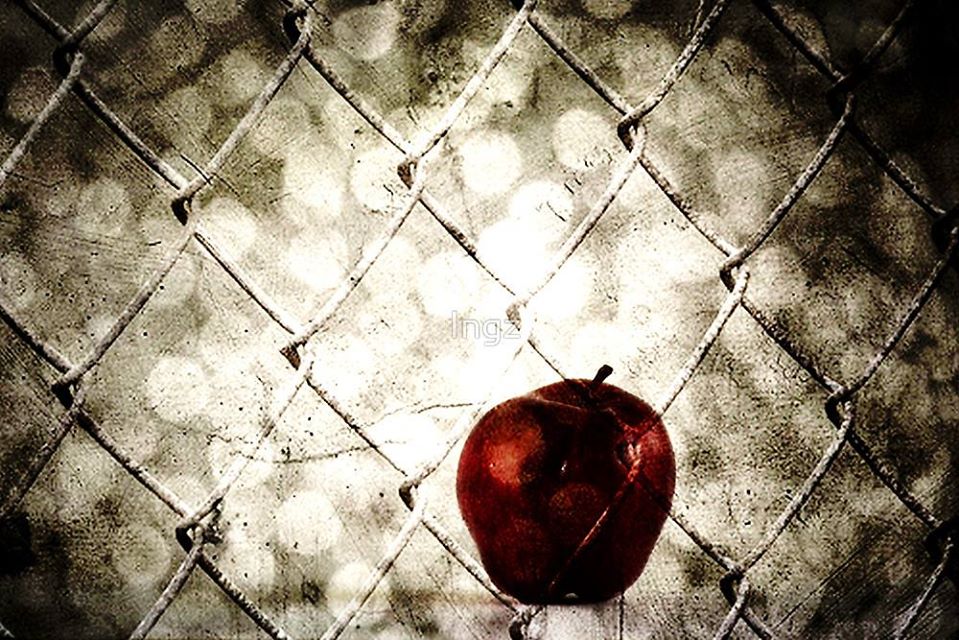 Often, with regard to 1 Timothy 2:12, husbands and pastors will reassure a woman that it’s OK for her to teach that co-ed Sunday School class or step into a church leadership role reserved for men because she’ll be doing so “under his [husband’s or pastor’s] authority.” A reader recently asked me about this, and I wanted to share my (slightly modified) response to her with you.

“When God tells us (in context, rightly handled, correct covenant, etc., of course) not to do something and we do it anyway, that is sin, right? Only God has the authority to say what is sin and what is not. No one – not your pastor, your husband, your parents, your best friend, the Pope, nobody – has the authority to tell you that it’s OK to do something God has said is sin. That authority belongs to God alone.

Try inserting any other sin into that situation. Does your husband, pastor, etc., have the authority to tell you it’s OK to lie? Cuss? Covet? Of course not. And why would they even consider doing such a thing?

The issue here is that this particular sin (teaching/exercising authority over men) has become so acceptable in the church that we no longer even see it as sin. If you were to ask [your husband and pastor] to show you from Scripture where God says it’s OK for them to allow you to teach men, they would quickly realize that they are not basing their decision on Scripture (because there is no Scripture that allows them to do this), but on their own opinion that it’s OK, which has been heavily influenced by the fact that this sin is now so widely acceptable in the church at large.

Beth Moore is a perfect example of why husbands and pastors should not allow or encourage women to violate God’s word by teaching men. Beth Moore started out teaching a women’s Sunday school class in her home church. It grew. Men wanted to attend the class (a problem I’ve addressed here). She was hesitant, so she talked to her husband and pastor about it. They both told her it was OK because she would be teaching the men “under their authority” (despite the fact that there’s no passage of Scripture that allows them to say that or gives them the right to lay some sort of mantle of authority on her) That initial compromise led to another and another. Fast forward to today, and this is still the argument Beth Moore – in all of her false doctrinal glory – uses for preaching to men. And she has influenced thousands of women (and their husbands and pastors) to do the same.

But it doesn’t matter how sound our doctrine is, when women stand in front of co-ed groups and teach (or accept positions of authority over men in the church) we are teaching more than just what’s coming out of our mouths. We’re teaching that group of people by example that it’s OK for women to teach men. That God’s word can be ignored and disobeyed in this area while we stand there urging them to obey it in other areas. How can a woman exhort a group to obey God while she is standing there disobeying Him herself?”

It’s my prayer that we’ll begin to see more husbands and pastors uphold God’s word and protect their wives and female church members from sinning by encouraging them to fulfill all of the wonderful roles God has for women in the church and by fencing off that one tree in the garden that bears the forbidden fruit of teaching and exercising authority over men.

The Mother of All Rebellions: Having a Woman Preach on Mother’s Day

Why Asking Women to Preach Is Spiritual Abuse by Josh Buice

7 thoughts on “Fencing Off the Forbidden Fruit Tree”