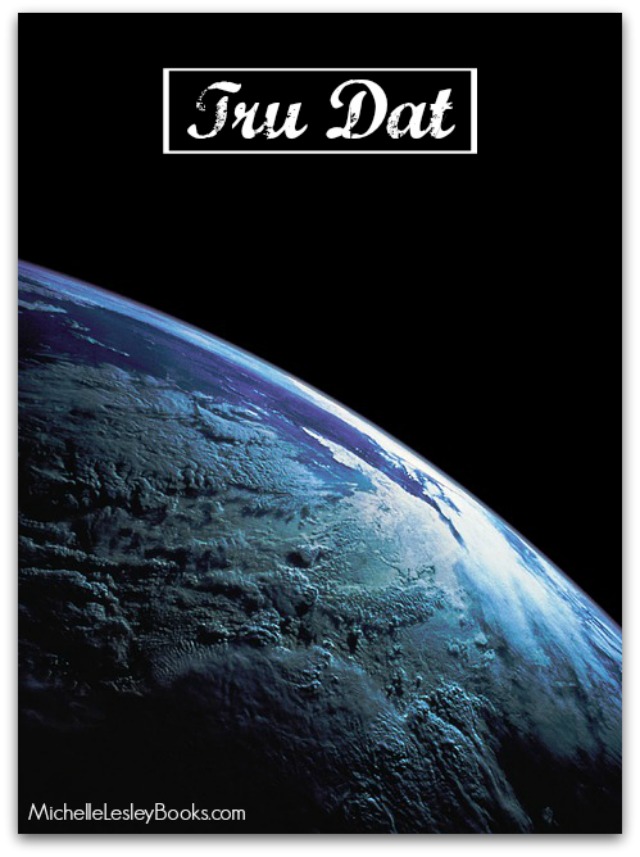 God doesn’t lie. When He tells us something in His word, we can trust it, regardless of what man may say to the contrary.

Don’t worry – be happy trusting the Lord! Today we’re talking about biblical and practical ways to stop worrying and start trusting the Lord in @awordfitlyspoken’s latest episode “Do Not Let Your Hearts Be Troubled.“ Link in bio.
🤷🏻‍♀️
Just sitting here...reflecting. :0)
Oh no, the dreaded “S–word “– submission! Check out @awordfitlyspoken’s latest episode, “Why Is Submission So Scary?“.🍏