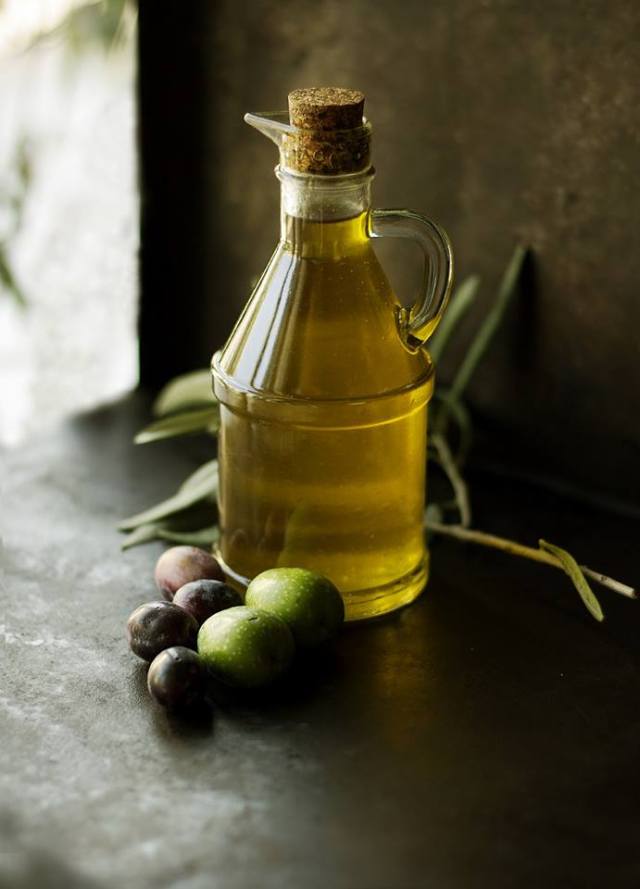 “Never challenge or speak out against God’s anointed,” I recently read in a book for Christian women.

Have you ever heard someone say this? Is it biblical? Who are “God’s anointed”? Why should we never challenge or speak out against them? What does it mean to be “anointed” anyway?

This is just one more of the many dangerous false teachings coming out of the Word of Faith and New Apostolic Reformation heresies. It is an adulteration of Psalm 105:15/1 Chronicles 16:22 (same text). The phrase “touch not My anointed” is lifted out of context and imbued with the meaning “never criticize, correct, or rebuke the pastor.” Unfortunately, churches that wield this false teaching like a weapon usually do so because they are pastored by a false teacher who needs to be (or is being) biblically criticized, corrected, or rebuked.

The context of Psalm 105/1 Chronicles 16 makes it obvious that this is not what this verse means, even in the Old Testament, as anyone who takes the trouble to read the whole chapter can clearly see. This verse is about God protecting the Israelites from oppression by foreign kings when they were wandering in the wilderness. “Touch not My anointed oneS” and “do my prophets no harm” is a warning to pagan nations to leave God’s people – all of them, the common people as well as the prophets – alone during the Exodus.

This has nothing whatsoever to do with New Testament churches and the idea that one should never challenge or speak out against a pastor. Pastors are only “anointed” today in the same sense that every believer is “anointed.”

In the Bible, “anoint” simply means to apply oil or another substance (Luke 7:38, John 9:6) to a body part (your own or someone else’s). In the Old Testament, one of the occasions for applying oil was in ceremonies to consecrate – set apart – someone (or something: Genesis 31:13, Exodus 29:36) for a particular purpose. For example, David was anointed with oil when God set him apart as king. All Old Testament priests were anointed with oil. Elisha the prophet was anointed with oil.

But we do not see this in the New Testament. No one is anointed with oil as part of a consecration ceremony. In the New Testament, the verses containing the word “anoint” fall into one of three categories: medicinal/hygienic application of oil and other substances, references to Jesus as the “Anointed One” (Messiah), and two passages (2 Corinthians 1:21-22, 1 John 2:20,27) speaking of all Christians as being allegorically “anointed”: set apart as God’s special people (the same way Psalm 105/1 Chronicles 16 talk about the Israelites as God’s special, set apart people).

The only individual in the New Testament who was anointed – literally or allegorically – in the Old Testament, ceremonial, consecrated sense is Jesus. Why? Because He fulfills all three of those Old Testament “anointed” positions: prophet, priest, and king. He is the final prophet, the Great High Priest, and the eternal King.

Therefore, no New Testament believers are “anointed” to any position but we are all spiritually anointed – set apart to and for Christ as His special possession. We are to submit to our pastors and elders (Hebrews 13:17) insofar as they teach and obey God’s written Word (1 Timothy 5:19-20, Acts 5:29), but “never challenge or speak out against God’s anointed”? Only if the Anointed One you’re talking about is Jesus.

There’s a search bar at the bottom of every single page on the blog (also at the top right corner if you’re on a computer). There is also a “search bar” tab in the blue menu bar at the top of the blog.
Today on the blog: Did you know that you’re supposed to examine what you hear and read by the measuring stick of Scripture and reject anything that conflicts with it? Or do you just take for granted that if someone is a pastor, teacher, or Christian celebrity, he must know what he’s talking about, and what you’re hearing or reading must be biblical Christianity?
Evangelism is something the Lord calls all of us to do, but it’s also something most Christians have lots of questions about.